Antifreeze is a working fluid that is designed to circulate in the engine’s liquid cooling system contour. Insufficient coolant level, significant loss of its properties, air entering the system and other malfunctions lead to the fact that the engine does not work at its optimal temperature.

Coolant leakage is a common problem that needs to be fixed immediately. The fact is that even a minor leak can suddenly develop into a serious leak. As a result, the engine can quickly overheat, leading to serious consequences for it. For this reason, it is important to find the location of the leaking and fix the coolant leak in the system. The following is an overview of where the coolant may be leaking from and how to find where it is leaking from, as well as what you can do to fix the leaks.

Why Does Coolant Leak?

The engine cooling system consists of several basic elements as well as connection hoses. The antifreeze in the system is a mixture of water and concentrate in certain proportions (the classic formula is close to 1:1). As the engine heats up, the temperature of the coolant also increases, the coolant itself is under a certain pressure in the system. It is quite obvious that any defects of separate units, connected with tightness, will be the cause of leaks. Malfunctions may occur both with the elements themselves and with the hoses. In some cases, the driver may face the fact that the antifreeze leaks when the engine is cold, the leak occurs after the engine is warmed up, and maybe intensive or imperceptible (the antifreeze escapes slowly or quickly), etc.

Note: The cause of coolant leakage can be natural wear and tear elements, mechanical damage, assembly errors during repair work in the hood, rough violations of the rules of vehicle operation, which led to a breakdown or depressurization of the cooling system.

The most common sign of a problem is an expansion tank and the level of coolant in it. If there is a constant drop in the level, it indicates a malfunction. An exception can be considered if, during the operation of the car, the level in the tank decreases slightly in a natural way. This is not a malfunction. For example, in frosty weather, the coolant tends to slightly decrease in volume. On a healthy engine, the level should return to normal after warming up. In warm weather, when the cooling system works at the maximum, the water in the coolant evaporates. But it almost does not go out of the cooling system due to its tightness. Only sometimes refilling is needed if a system is healthy, else it needs diagnosis.

What Is the Cost of Coolant Leakage Repair?

The cost of fixing a coolant leak depends directly on when it occurred and how quickly it was responded to. It is also quite important what kind of leak occurred and what element of the cooling system is broken. Thus, the most minimal repair in an auto shop would cost $100. But if the engine overheated for a long time, the total cost of repair may reach $3000. In this case, it is impossible to do without the qualified help of an auto mechanic. His diagnosis of coolant leakage costs about $250-$350.

Estimation of possible repair costs related to antifreeze leakage should be done with consideration of the cost of major components of the cooling system. On average, a new radiator will cost you $650 and the heater core $125. Sometimes you may only need to replace the radiator cap or expansion tank cap – their cost isn’t a big deal. If you have to replace the expansion tank, then this part itself will cost you $50-$200. A new water pump, which is usually replaced with an idler pulley kit when replacing the timing belt or timing chain, will cost $250-$700 just for the part itself.

Where Is the Antifreeze Leaking From and How To Find the Leak? 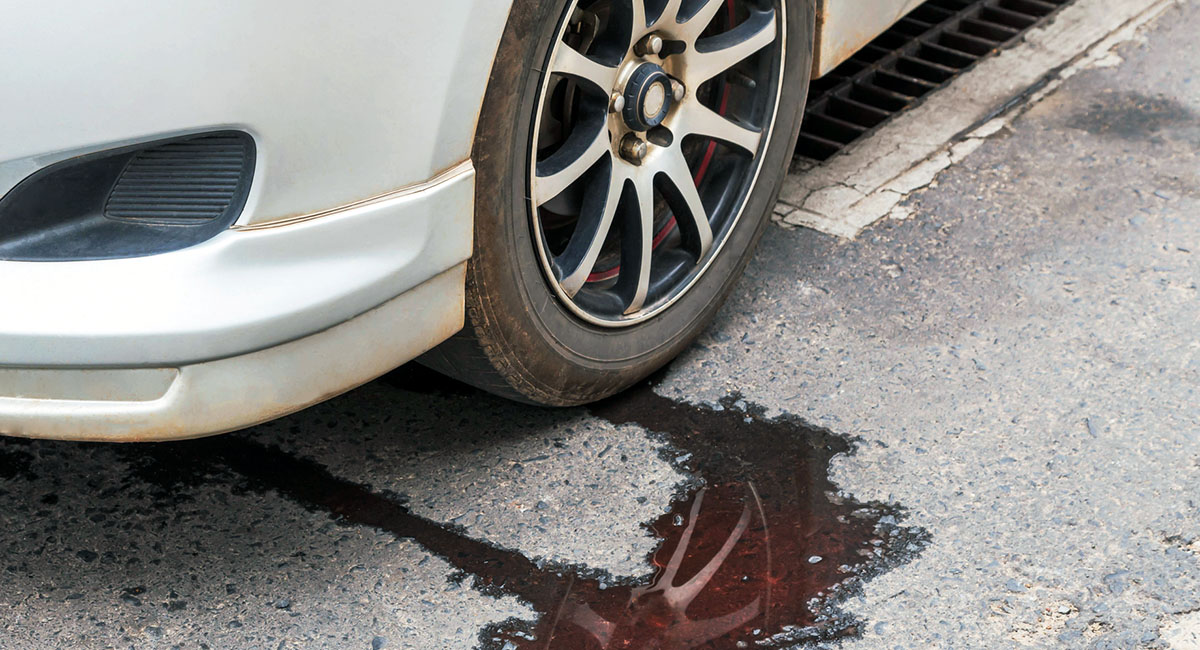 Leaking radiator, heater core, hoses, or other components can often be recognized by wet spots, accumulated coolant droplets, etc. If a visual inspection does not locate the exact location of the leak, then all of the components of the cooling system should be checked one by one during the search. So, here’s what can leak in the engine cooling system most often:

To exclude or confirm the diagnosis, it is enough to check the oil level, as well as to inspect for emulsion. If the level has risen, as well as on the dipstick you can see the typical brownish-white foam, this will indicate the leakage of coolant into the lubrication system. In the process of checking, you can also unscrew the spark plugs and examine them. If white spots are noticed, then this is also a sign of antifreeze in the engine oil. Another sign is the white exhaust, which indicates that the fluid from the cooling system is getting into the cylinders.

What To Do If The Coolant Is Leaking?

If antifreeze leaks were noticed, but you can’t find the cause yourself, then you can visit сar service company. The check at the service center usually involves increasing the pressure in the cooling system with special equipment, after which the system is thoroughly checked.

Searching for small leaks can be made easier by using antifreeze, which contains special fluorescent dyes. These dyes are commercially available separately and can be added to the expansion tank with the existing antifreeze.

At low temperatures, it is highly recommended not to add water to the antifreeze if the level in the tank has fallen. Adding water, especially clean water, can cause the recommended ratio of water to concentrate to be broken and the coolant will start to freeze in the system. In this case, the risk of serious damage to the cooling system or even the engine itself is significantly increased. 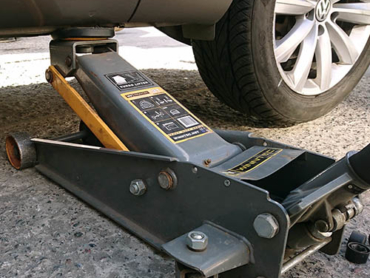 The Best Floor Jacks For Your Garage: 2020 Review and Buying Guide 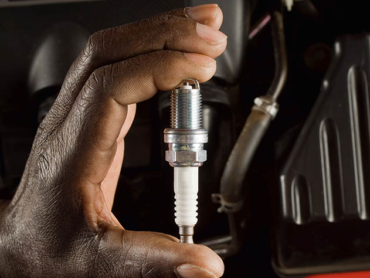 The Best Spark Plugs in 2021: Review and Buyer’s Guide

The Best Engine Air Filters: All You Need To Know in 2020 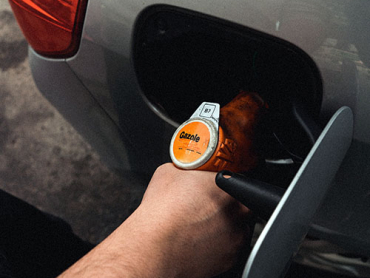 Shopping Basket
We use cookies to ensure that we give you the best experience on our website. If you continue to use this site we will assume that you are happy with it.Ok